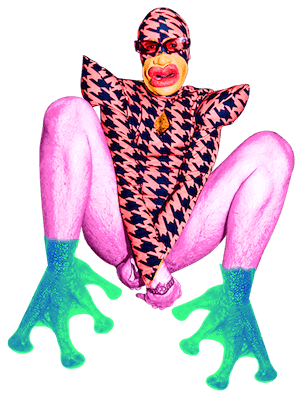 ABOUT SINK THE PINK

Sink The Pink is the largest LGBTQ+ collective and club night in the UK. Continuously challenging the status quo around nightlife culture and celebrating freedom of self expression.

Founded in 2008, Sink The Pink began as a response to ‘too many bland and non-inclusive nights out’. Growing from humble beginnings in a working mens club in East London, Sink The Pink now tour the world with their legendary parties, live performances and immersive productions. Their dedication to diversity, creativity and joy has attracted communities and audiences from across the globe.

Sink The Pink is a melting pot of drag artists, club kids, performers, decorated choreographers, creatives and acclaimed set and costume designers. Inspired by theatre, dance, punk, pop culture and fashion they are the antidote to the new wave of soulless mega-clubs. Performing on famous stages around the world including Glastonbury, Times Square, Sao Paulo, Australia, Berlin and selling out London venues such as Brixton Academy and the Roundhouse in hours. Collaborating with the likes of Little Mix, Pink, Melanie C and Years & Years, along with an array of international brands and charities who support equality.

“Sink The Pink are the genderfucking drag collective changing London” 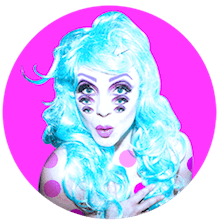 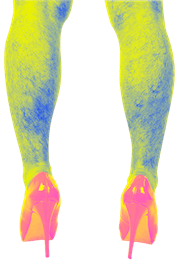 “From fashion designers to cambridge graduates, the sink the pink collective has rounded up everyone from the superfreaks to the superfabulous to create a new romantic community that hasn’t been seen since the days of the blitz club” 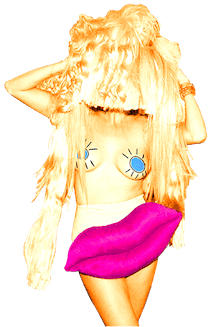 Keep up-to-date with everything